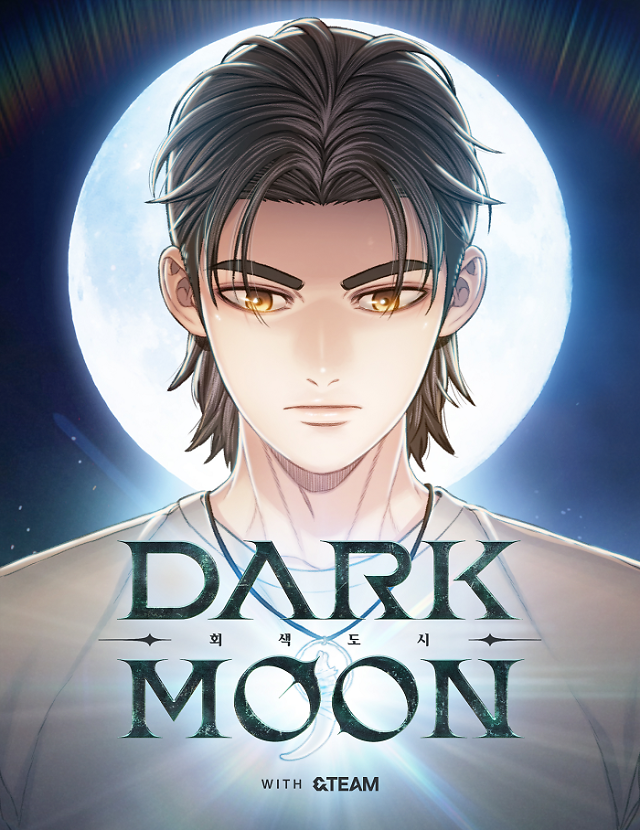 SEOUL -- &TEAM, a nine-member multinational boy band created by the agency of BTS, will be reinterpreted as a pack of werewolves in a digital cartoon and web novel. The content that depicts the story of nine werewolves with different personalities overcoming various obstacles and stereotypes will be available in 10 languages including English, Chinese and Spanish.

&TEAM was formed through a Japanese and South Korean audition program titled "&Audition – The Howling." The band which consists of Japanese, Taiwanese, South Korean and German members will debut on December 7, 2022. The group has already released a music video for its debut song called "Under the skin." Through the dance song, the young artists aged between 16 and 25 showcased their band concept and &TEAM vowed to connect different worlds by combining their unique strengths.

Hybe has worked with Naver Webtoon, the web cartoon wing of South Korea's top web portal service operator Naver, to create a web novel and a digital cartoon called "Dark Moon: The Grey City" based on &TEAM's concepts. Hybe provided general storylines and professional writers completed the story. The digital cartoon will be released on Naver Webtoon's website on December 5 and the digital novel version will be released on December 6.

In South Korea, various web novels have been recreated into webtoons, also known as digital comic books. The text description of web novels can be transferred to webtoon characters' lines. Hybe has released many webtoon and web novel content based on the worldviews of its bands including BTS. According to the state-run National IT Industry Promotion Agency (NIPA), the global online cartoon market is projected to reach $1.3 billion in 2022.