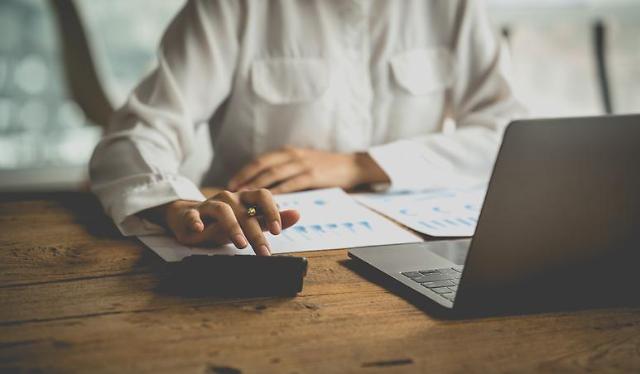 By law, South Korean financial organizations should use built-in virtual desktop infrastructure (VDI) operated through a centralized network controlled by an on-premise main server. The built-in VDI has a stronger security level than a local network of PCs running on a commercial operating system (OS), but the main server is still vulnerable to hacking attacks.

Cloud-based VDI works in a similar way to its built-in counterpart, but the whole infrastructure is established through a cloud network. In case of hacking attacks on their network or data node, cloud system operators can always switch to other servers to prevent a data breach. Currently, most of cloud VDI networks are monitored and managed by artificial intelligence.

KT, a top telecom company in South Korea, forged a desktop as a service (DaaS) agreement with the Bank of Korea to provide a cloud-based VDI service for the first time in South Korea. The cloud-based VDI has features like security control tower tools, data traffic management tools, and an inter-network data delivery service for the safe transfer of files, KT said, adding that its DaaS meets government requirements and standards on online security.