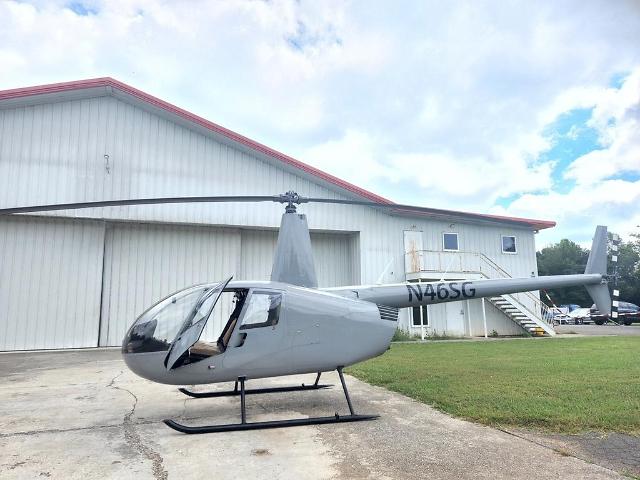 Through UAM Team Korea, a public-private consultative body, South Korea aims to commercialize manned drone taxis in 2025. Remote-controlled vehicles will be adopted in 2030 and a fully autonomous service in 2035. A safety manager will board each flying vehicle until pilots are no longer needed.

KAI said in a statement on December 28 that the aircraft maker signed an agreement with the Korea Aerospace Research Institute (KARI) to carry out "dry runs," suitability tests for demonstration environments for aerial vehicles before actual tests in urban areas. The verification of test infrastructure will be completed using the Robinson R44, a four four-seater light helicopter.

UAM infrastructure includes vertiports and a control system. Aerial vehicles are required to fly through corridors to prevent accidents and improve the safety of pedestrians on the land. Vertiports will be placed on safe places like rooftops.