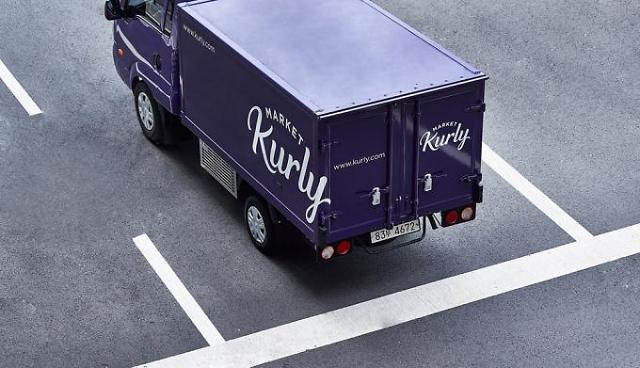 SEOUL -- Kurly Corp., which operates e-grocery platform Market Kurly, has decided to put off an initial public offering (IPO) plan indefinitely due to dampened investor confidence amid deteriorating economic and market conditions at home and abroad.

The move came more than four months after the company obtained preliminary approval for its listing on the Korea Exchange (KRX) on August 22 last year. Under its original plan, Kruly had sought to complete its listing process by next month.

The company said in a statement that it has postponed its IPO plan, taking into account negative factors such as chilled investor sentiment amid the global economic downturn.

A company spokesman said Kurly will resume its listing work at an opportune time when the firm can be fully evaluated for its worth. However, it is uncertain when Kurly can go public, considering the bearish stock market and the gloomy economic outlook.

The spokesman said that he is still optimistic about its IPO plan as the company showed a far better performance than its ecommerce rivals last year, adding that it has enough cash reserves to expand its business.

Market watchers, however, said cautiously that it might be difficult, if not impossible, for the company to push for the IPO again anytime soon because some firms, including health and beauty store operator CJ Olive Young, already put off their public listing for similar reasons last year.