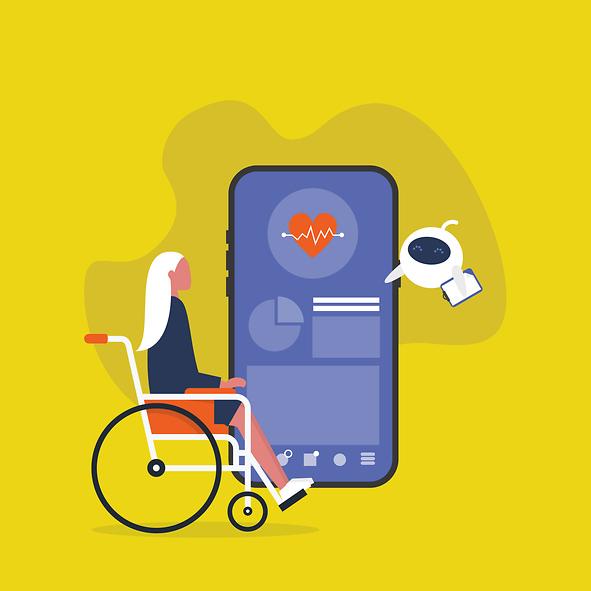 SEOUL -- South Korea's web service giant Naver has adopted a disaster damage assessment feature to its elderly care call service. Naver's artificial intelligence-based assistants will make their routine phone calls to elderlies and check up on them by starting a natural conversation. AI assistants will ask how old people are coping with disastrous situations.

South Korea with a rapidly aging population has various AI-based call services that are used by private sectors and local administrative bodies to call and check the condition of elderly single households. Naver has Clova Care Call service which uses AI to make routine phone calls to single-person households to check their well-being.

Naver said that the company adopted a purposeful conversation feature to its care call service so that the super-scale can recognize disaster-related notifications sent out by local governments and ask people how they are coping with the situation. For example, Naver's AI could start an oral conversation by saying through a phone call: "The weather has been really cold lately. How's your condition?"

"It is important for people to check up on the damage which the vulnerable people received through natural disasters and let them know of safety counteractions," Naver said in a statement on January 9. The tech giant said that the company will increase the number of topics covered by AI on the phone by cooperating with local governments.