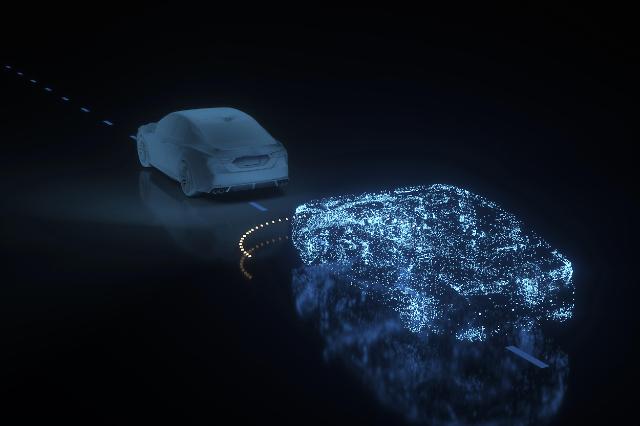 SEOUL -- The Southwest Research Institute, a Texas-based nonprofit organization specializing in smart mobility, has partnered with an automotive technology research institute in South Korea to gain a competitive edge in self-driving technology. Various projects such as pedestrian behavior prediction and automatic speed control technology will be carried out.

The Korea Automotive Technology Institute (KATECH) said in a statement that it has partnered with the Southwest Research Institute (SwRI) to develop different technologies for autonomous driving. The two institutes will also work on a self-driving system capable of monitoring road situations. SwRI currently has some 3,000 researchers specializing in the space industry, smart mobility and chemistry.

"We will lay the groundwork for the global expansion of the South Korean auto parts industry through different research and development cooperation projects," KATECH president Na Seung-sik said in a statement on January 10.

South Korea has tried hard to put autonomous vehicles to use across the nation. In December 2022, level 3 self-driving buses were deployed to the 44.8-kilometer return bus route that connects the central city of Sejong to Cheongju. Level 3 autonomous cars can detect their environment and make decisions such as slowing down or evading an obstacle ahead. However, a human driver should be present at all times to intervene and take control as various unexpected situations can take place.

Seoul has unveiled its scheme to adopt more than 300 autonomous vehicles and related services by 2026. In February 2022, the capital city commercialized an autonomous vehicle-hailing service in its western district by deploying four self-driving vehicles. Self-driving cars can be hailed from any location on the circulation routes using a designated smartphone app.