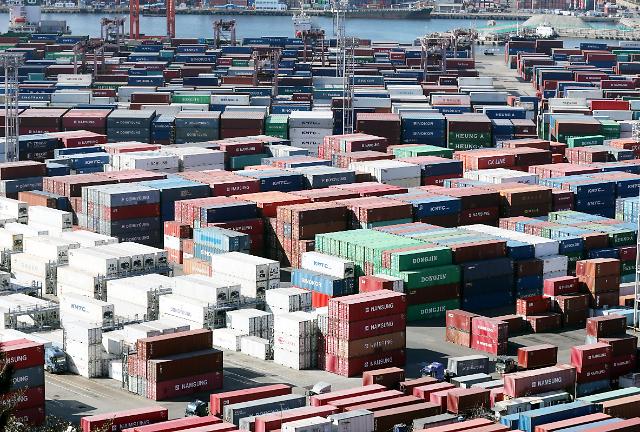 SEOUL -- South Korea posted a current account deficit again in November last year amid a steep fall in memory chip exports, according to the Bank of Korea on January 10.

The current account, a broad measure of a nation’s global trade in goods and services as well as net earnings on cross-border investment, recorded a surplus of $24.37 billion in the first 11 months of last year, less than one third of $82.24 billion a year ago.

The country saw its exports slide 12.3 percent year-on-year to $52.32 billion in November due to falling demand for semiconductors, chemical products and other key export items amid a global economic downturn.

On the other hand, the country’s imports rose 0.6 percent year-on-year to $53.88 in November due to the rising global prices of oil and gas as well as other raw materials.

The service account also suffered a deficit of $340 million, compared to a short fall of $270 million in November 2021.