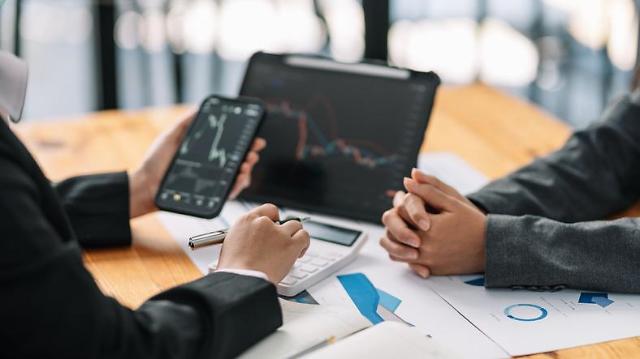 SEOUL -- The bilateral Digital Partnership Agreement (DPA) between South Korea and Singapore will take effect on January 14, the Ministry of Trade, Industry and Energy said.

The implementation of the agreement comes after the two countries exchanged documents stating that each state has completed the due process of approving the pact.

In November, Korea and Singapore signed the DPA, a trade pact which is aimed at stepping up cooperation in the field of digital trade and industry. It is the first bilateral digital partnership deal that Korea has signed with any trading partner.

The ministry said Chapter 14 of the Korea-Singapore Trade Agreement (FTA), which deals with e-commerce, will be replaced by DPA-related provisions.

The DPA calls for the exemption of tariffs on digital content that is transmitted electronically. The pact is designed to establish rules for faster and safer digital transactions and better protect consumers in the trade of digital content and online services.

The pact guarantees the free cross-border transmission of digital data, while banning any party from asking for computer servers to be installed in a specific country.

The ministry plans to hold a digital economy dialogue between the two countries in the first quarter of this year with businesspeople, academics and researchers from each side participating.