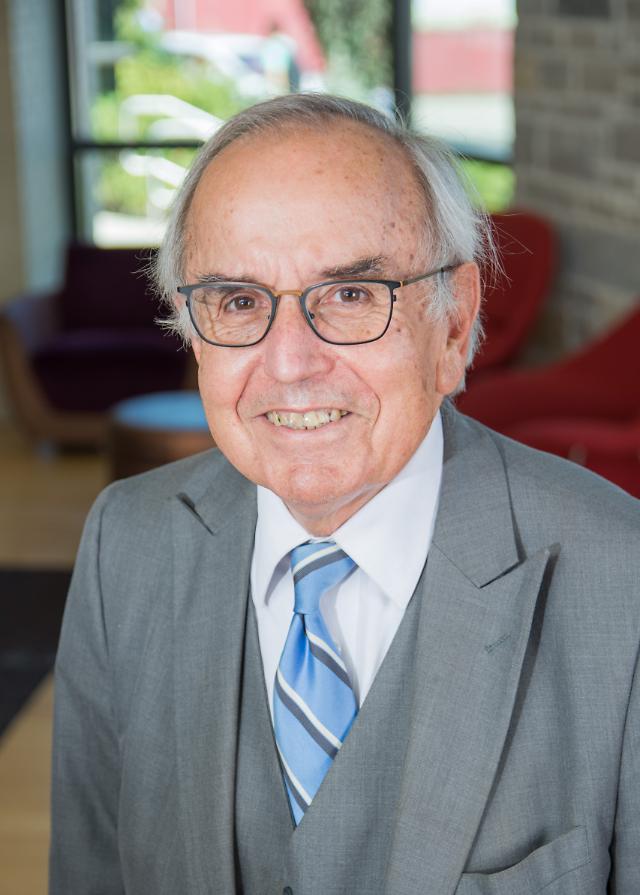 [This article was contributed by Arthur I. Cyr, the author of "After the Cold War" (NYU Press and Macmillan/Palgrave)]

"Let a smile be your umbrella … a smile will always pay.” That is from a tune which became very popular through a 1957 recording by singer Bing Crosby. By custom and habit, this writer regularly – though not always – devotes a column relatively early in the New Year to positive and encouraging economic, political, social and other trends in our world.

That becomes increasingly necessary, as well as more educational, as the years go by. Our television and radio media more and more focus on catastrophes of various kinds: geophysical, meteorological and human.

This does not mean our world is becoming more dangerous, difficult or disaster-prone. Rather, radical transformation is overturning established media, and many other areas of our lives, driven significantly by technology.

Holman Jenkins, contrarian columnist for The Wall Street Journal, writes regularly with great insight on media hysteria. This constant fear reflects not objective reality but rather the tremendous challenges confronting those businesses.

Theirs is not the real world in which the vast majority of the population lives and works.

Consequently, describing significant positive developments and trends is more necessary than ever. First on the list, and perhaps most important, from which many other great benefits derive, is the dramatic increase in the average human lifespan.

This is particularly pronounced in economically advanced nations. In industrial nations, the average human lifespan doubled in the 20th century. Stephen Moore and Julian Simon describe and analyze this transformation in detail in the CATO Institute’s "It’s Getting Better All the Time."

Second, there is the extraordinary recent movement of the vast mass of people in the world out of abject poverty. As recently as 1980, approximately one-half of the population on the planet lived in “extreme poverty.”

The World Bank defines that condition as below $2.15 per day valued in 2017 dollars, an estimate that takes account of drastically different cost and price structures in various countries and regions. Less than that amount means essential conditions of life cannot be met.

Throughout the long sweep of human history, the vast majority of the population lived in destitution, unhealthy misery, and often starvation. Imminent death was a fact of life. That is no longer the case.

The COVID-19 pandemic interrupted this progress. Nevertheless, still less than 10 percent of the world’s population is now in that terrible state.

Third, democracy is spreading. As recently as four decades ago, the people of Latin America lived almost uniformly in various degrees of authoritarian regimes.

Today, Cuba is the only remaining dictatorship in the Americas. Despite pervasive and ruthless state political control, the desperate need for foreign investment is forcing even Havana’s geriatric communists to loosen their iron grip.

Once, tiny Costa Rica was a beacon of freedom south of our border. Now that light spreads throughout the Americas. Even the autocrats currently in charge in Venezuela are obliged to face the people, in referenda as well as elections.

Likewise, genuinely representative governments are spreading in Africa, Asia, and elsewhere. Japan, South Korea and Taiwan are sometimes overshadowed by negative news from China and North Korea. That is unfortunate. The three democracies represent vital progress.

For Americans, perhaps our greatest danger is our own media-fueled fears, reflected today in isolationist and extremist sentiments.