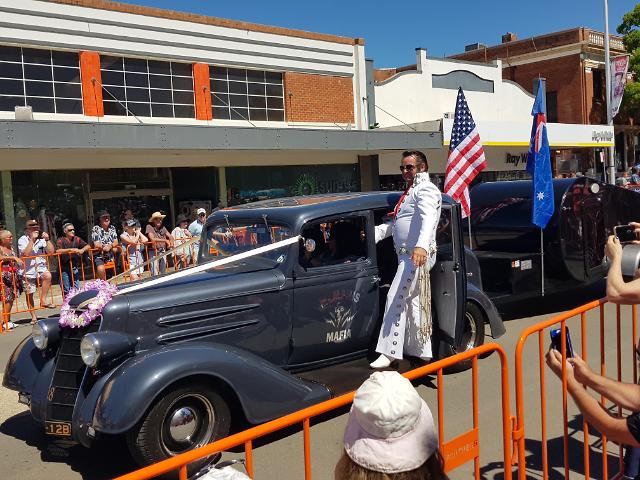 [This article was contributed by Dr. Chris Baumann and Iggy Pintado. Baumann is a professor at Macquarie University, Sydney, visiting professor at Seoul National University (SNU) in Korea and visiting associate professor at Osaka University in Japan. He has a great interest in music with a focus on Elvis Presley and the Bee Gees and scholarly, the role of music in marketing. Pintado is an influential, strategic leader with expertise in leading businesses through growth, innovation and branding. His previous roles include marketing leadership roles at IBM, Telstra, SAS and IDC in Australia.]

SYDNEY -- When hearing of the sudden passing of Lisa Marie Presley, the first thought was to paraphrase one of Elvis’s famous tunes in that the world had “just lost that loving feeling,” but at the same time, Lisa Marie’s passing, and Priscilla’s role contribute to “just retaining that loving Elvis feeling.”

What the world lost that day is also what it gained. Both Lisa Marie (and Priscilla) were directly responsible for carrying on the legacy of rock and roll’s King by forming EPE, or Elvis Presley Enterprises (later sold off), the Elvis Presley Trust so to speak, to continue the successful management of the estate. This included maintaining his home, Graceland, his memorabilia, his car collection, and other material and digital assets. His legacy has been influential in contributing joy to individual lives and society, and so around the globe. 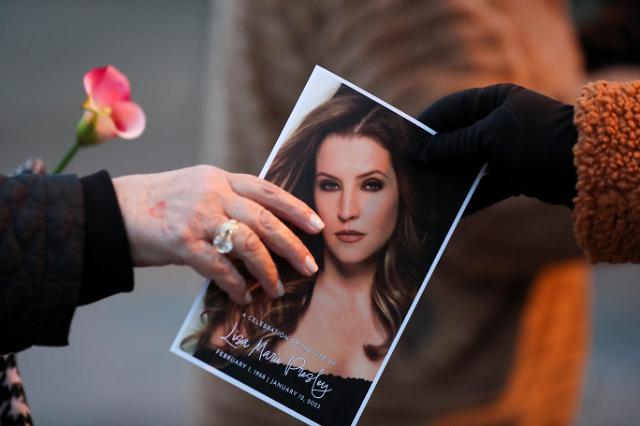 A music fan hands a picture of Lisa Marie Presley to another fan as they attend a public memorial for her, the only daughter of the “King of Rock ‘n’ Roll,” Elvis Presley, at Graceland Mansion in Memphis, Tennessee, the U.S., January 22, 2023. Lisa Marie died January 12 after being hospitalized for a medical emergency and was buried on the property near her father Elvis Presley and his two parents. [Reuters/Yonhap]


For the past 30 years, a regional town named Parkes in the state of New South Wales (NSW) in Australia hosts an annual event in January called the Parkes Elvis Festival that celebrates the legend and life of Elvis Presley, through music, dance and legendary gospel service. The first festival held in 1993 was a one-night only performance coinciding with the King’s birthday and attracted a mere 300 attendees.

The festival has grown to offer over 200 events and shows for more than 25,000 attendees over the five-day long event. Most of the attendees are more like participants, who travel far and wide, donning wigs and wearing Elvis’s trademark jumpsuits and glasses to immerse themselves in the celebration, and the ones who do not already own such, buy it in Parkes. 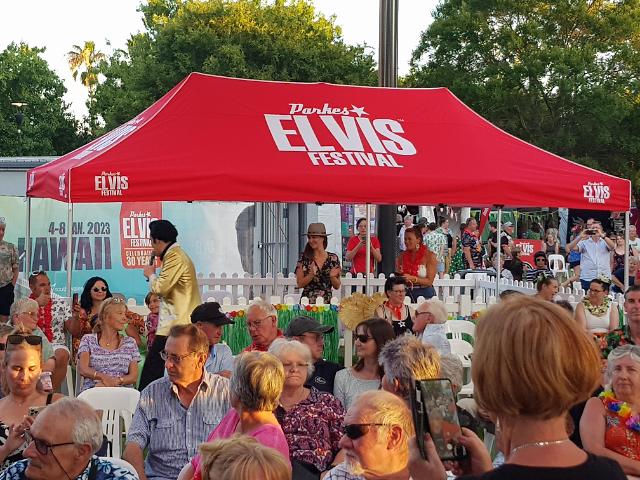 
The obvious question is: Why are so many not just attracted but compelled to “impersonate” Elvis?

Brand Elvis was recently rejuvenated by the release of the Elvis biopic movie in 2022, featuring Austin Butler. Butler spent over three years immersing himself in the character for the film, which ironically was shot in Australia in 2020 and into 2021. By September 2022, the film had grossed US$284 million globally and according to Billboard.com, became the third highest grossing music biopic.

Butler went on to win a Golden Globe award for Best Actor in 2023 and his award acceptance speech featured him famously speaking in an Elvis sounding accent; the last public appearance of Lisa Marie where she and Priscilla were visibly moved, reflecting on the legacy of their ex-husband and father.

The range of Elvis “fans” who choose to make “impersonation” part of their lives is fascinating. A Google search reveals that there are Elvis impersonators from every race, color, and even species around the world that have adopted the persona of the proclaimed King of Rock and Roll, and might we add, passionate and three times Grammy award winning gospel singer.


While the renewed interest has kept the Elvis phenomena alive globally, why the fascination to maintain that Elvis feeling?

Scholars have attempted to explain “celebrity impersonators” (roughly 200 articles/books), specifically “Elvis impersonators” (1K articles/books) and “Elvis identity” (15 articles/books). Motivation to engage in impersonating are complex and varied, but one overall conclusion was offered by Fraser & Brown (2002): “Fans develop self-defining relationships with celebrities and seek to adopt their perceived attributes, resulting in powerful forms of personal and social transformation.”

Some may want to escape everyday life (similar to Americans attending Elvis concerts during his lifetime), some have fallen passionate for his life works, others may be seeking new identities in life, and there could be a hybrid of such explanations and extensions. Examples include simple curiosity, variety seeking, passion for role play and cosplay, dressing in costumes “representing” Elvis, to name the most obvious ones. 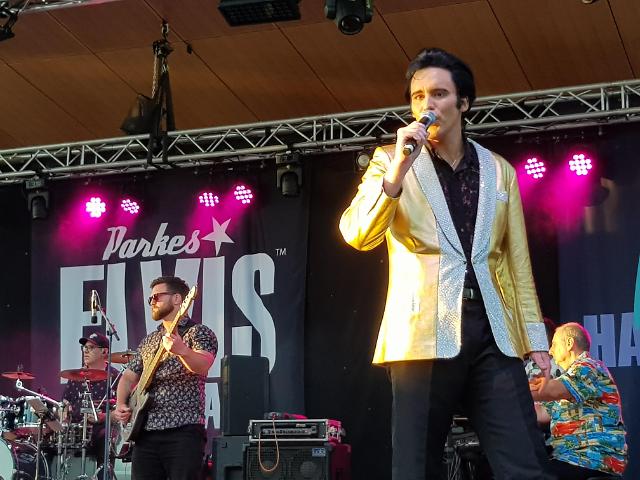 
The trend towards Elvis impersonation may be inevitable for us all, if you believe a projection from the Murderous Math U.K. website. They cite that when Elvis died in 1977, it was estimated there were about 170 people impersonating him.

This number grew and in the year 2000, it was estimated there were about 85,000 Elvis impersonators globally. Using compound interest calculations, the number of Elvis impersonators in 2043 will be 9,447,645,907. The population of the Earth in 2043 is expected to be slightly less than this number.

So, the ultimate lasting legacy would mean that EVERYONE on the planet will be an Elvis Impersonator! 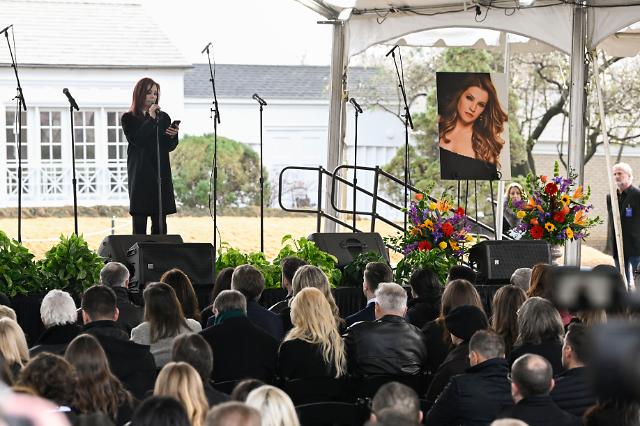 Priscilla Presley reads a poem written by granddaughter Harper Lockwood during a memorial service for her daughter Lisa Marie Presley at Graceland in Memphis, Tenn., January 22. Lisa Marie died Jan. 12 after being hospitalized for a medical emergency and was buried on the property next to her son Benjamin Keough, and near her father Elvis Presley and his two parents.  [AP/Yonhap]